The county academy’s are running at the moment for U14,15,&16
There are a large number of Claregalway players involved.

An event was held on Saturday the 17th of July in Bekan run by Connacht council.

Each academy brought team(s) to compete against other counties. Galway and Mayo had a number of teams while smaller counties had one.

See some pictures below of our representatives on the Galway County teams at the various age grades – well done to all the players for their hard work in making these squads. 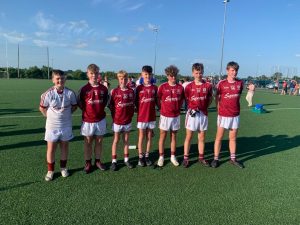 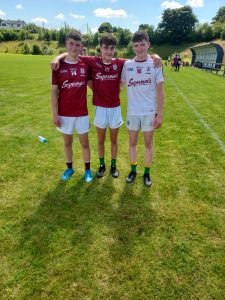 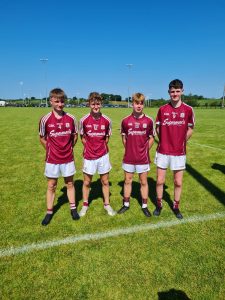 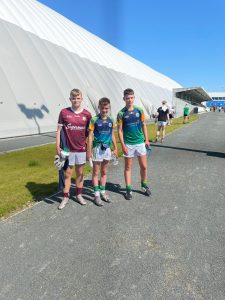 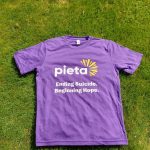